Nautic Center AB is a reborn company with roots tracing back all the way to 1915 when the original company Nautic AB was founded by the ashore-going nautical captain Olof Traung. Just as back then the company is still run as a family company, with the fourth generation currently at the helm. A lot has happened since Nautic was founded but we still follow the same idea of offering products and services based on dedication and knowledge about the nautical industry today and into the future.

Over many years the course was set at sales of nautical charts, nautical publications, compasses and other nautical equipment. Also sales of lanterns, binnacles, bulkhead lights etc. produced by the subsidiary "Sverre" made up a large part of the business. In the beginning of the 50's marine electronics was introduced in the assortment through a cooperation with Simonsen Radio A/S Oslo (Simrad). The company specialised in hydro-acoustic equipment such as Echo Sounders and Sonars, which resulted in the Merchant Shipping and Fishing fleet as well as the Swedish Navy becoming large customers. When the Swedish ship-building industry was at its peak at the end of the 70's Nautic AB delivered over 300 large Echo Sounder systems to new-built ships and sailing vessels. To the Commercial Fishing industry we have delivered hundreds of large Echo Sounders and over 150 Sonars up until today, mainly of the Simrad and Skipper Electronics brands. 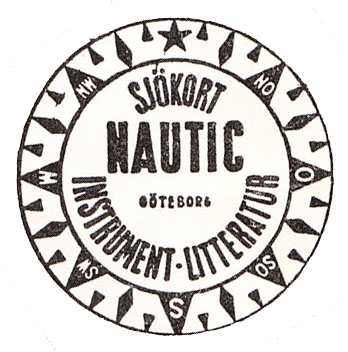 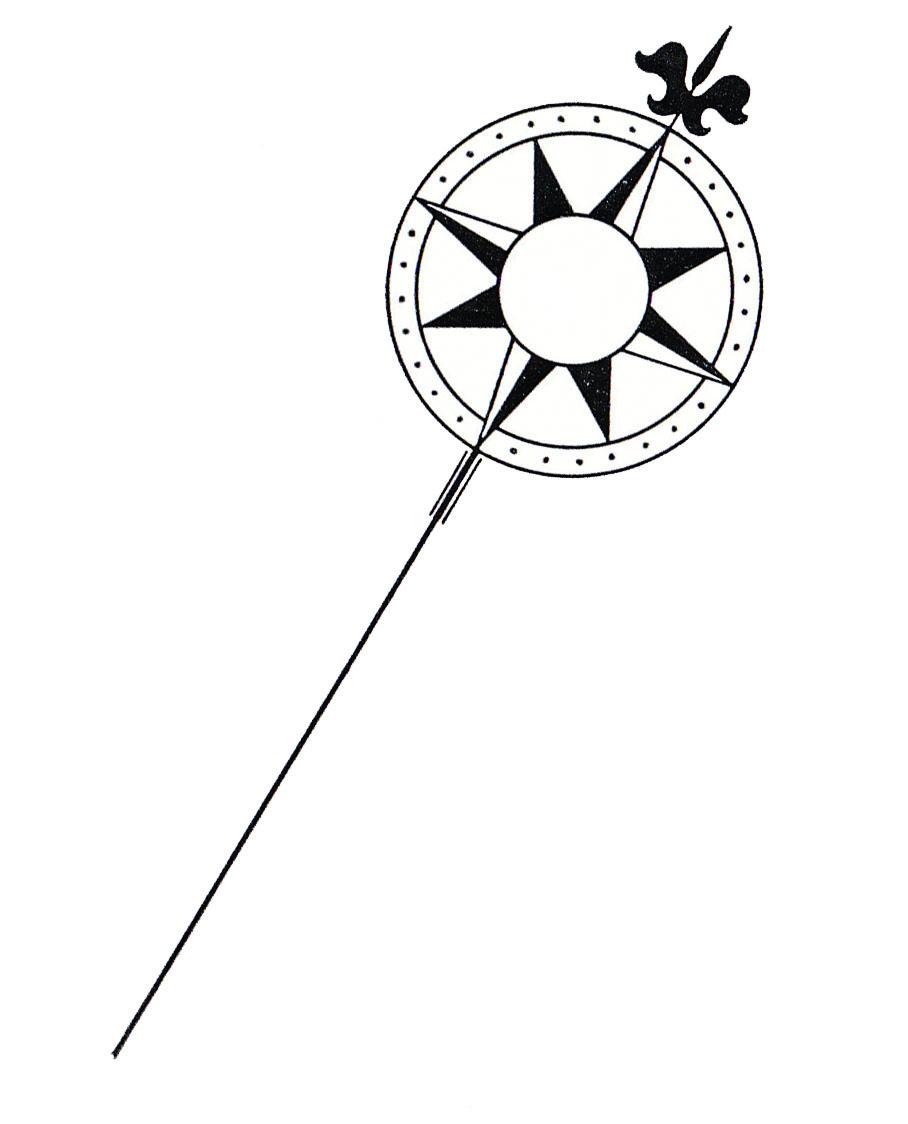 The company Nautic Center AB first saw the light of day as a result of the merger between the nautical chart and publication department of Nautic AB and the former Stavfeldts Nautiska AB in Gothenburg, 1990. The business regarding sales of electronic equipment to the commecial shipping business stayed within the company Nautic AB and both shared the same offices at Skeppsbroplatsen 1 in Gothenburg. At the same address a shop toward leisure customers selling Nautical charts and Publications, Instruments and Binoculars was also run by Nautic Center AB. At the end of the 90's Nautic AB's assortment was extended when the company became Swedish distributor for the ECS system "OLEX" with the capability to create 3D renderings of the bottom. OLEX has since then become a popular tool within the Swedish commercial fishing industry.

In the beginning of the 2000's it stood clear that we had outgrown our offices and, in Oktober 2000, we moved to Klangfärgsgatan 16 in Västra Frölunda where we can still be found today. At the same time the companies were met with new market conditions as a result of the increasing digitalization. It was partly about the transition from paper-based to digital navigation and partly about the physical-store geting competition from online stores. As an asnwer to this development our first web shop was launched in 2003 and we're now at our third e-commerce solution today representing 100% of sales towards leisure customers. A few years later the decision was made to merge the two companies under the common name Nautic AB, which officially happened in december 2008.

The company was run as one until 2015 when the next step towards the transition from paper based- to digital navigation was taken through the merger of Nautic AB's commercial shipping department and Navtor A/S. That resulted in the new company Navtor Nautic AB, which today is offering full-service navigation solutions for the commercial shipping industry. At the same time, the remaining parts of the business (Marine Electronics, Leisure/Web and Dangerous Goods-labelling) was gathered in the reborn company Nautic Center AB. The decision was also made to transfer all leisure sales to the online store while the physical store at Klangfärgsgatan 16 closed.

Today Nautic Center AB's largest business area is made up of installation and service of marine electronics towards the Commercial Shipping- and Fishing fleets. Focus still lies on the Simrad, Skipper Electronics and Olex brands but, recently, we have also complemented our offering as the Swedish distributor of KODEN. Sales of Leisure products and Dangerous Goods-labelling make up the remaining part of the business and is mainly steered towards the webshop. If you're curious about anything in our assortment or need help with service and installation you're very welcome to get in touch with one of our experts (to the staff page).

/The Staff at Nautic Center AB

This website uses cookies to track our behavior and to improve your experience on the site.
You can always delete saved cookies by visiting the advanced settings of your browser.